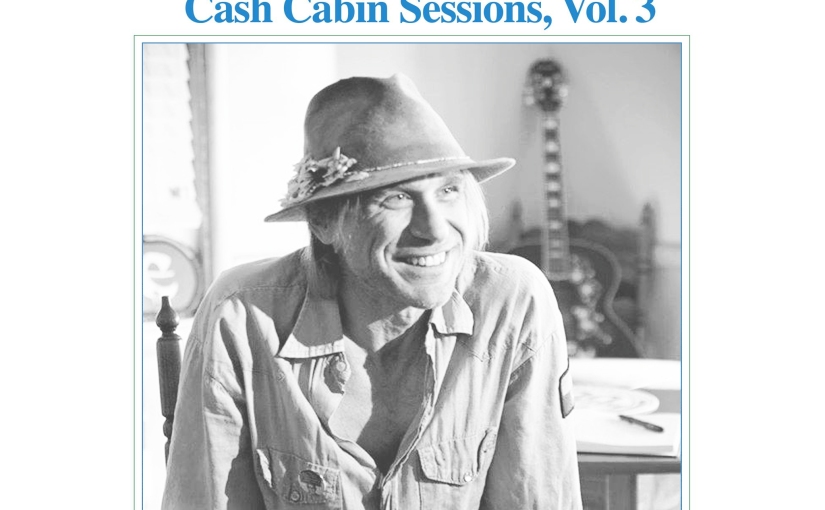 Written by: Mason P. Winfree
Todd Snider released his debut album titled Songs for the Daily Planet in 1994 and with it helped pioneer a subgenre of country music that functioned outside the conventional mainstream genre establishment. The album blended country and folk with rock-and-roll and the sound was so distinct and original, it landed Snider on the alternate radio airwaves. Ever since then, Snider has been a trailblazer in his respective field, he has released over a dozen albums, including two with the supergroup Hard Working Americans, and he continues to tour around the world performing his original blend of country and rock-and-roll for adoring audiences. Photographer Olivia Jewell Williams had the opportunity to talk with Snider over the phone from his home in Hendersonville, Tennessee, a suburb of Nashville, where Snider lives with his dog, Cowboy Jim, about his trailblazing career, including his newest record Cash Cabin Sessions, Vol 3, and his life as a musician and wanderer.
The album, Cash Cabin Sessions, Vol 3, was released on March 15, 2019, and it is the first record Snider has released since 2016’s Eastside Bulldog. Snider described the new record as being the closest thing to his live show. For years Snider has mostly performed solo with just a guitar and a harmonica during his live performances, but would typically have a backing band come in the studio with him when he recorded an album, however that was not the case with this most recent release. The Cash Cabin Sessions is Snider at his most stripped down and his most vulnerable, which is something that he has always wanted to do. Snider’s lyrics on the record are at times funny, full of wit and even tenderness, and at other times haunting and melancholic. From the title of the album itself, Snider has already cracked his first joke (for there is no Vol 1 or 2), and that really sets the stage for the content of the album itself.
The album serves to be a personal one for Snider as it was inspired by a dream he had of one of his musical heroes, Johnny Cash. In the dream, Snider was standing in a room and Johnny Cash appeared to him. Cash told Snider that he was missing something in the corner of the room, and Snider went to investigate and ended up finding a song called “Just Like Overnight” that would find its place on the new album. It was also because of this dream that Snider decided to record at the Cash Cabin that was owned by Cash and operated as his studio in his later years. Snider described Cash as being the original troubadour and the musical and philosophical leader of Nashville. “His legacy and his authority still loom over the town,” Snider said of Cash.
Snider shed some light on what it’s like being a troubadour and sharing his personal and intimate life stories through song. He says that he doesn’t know an artist who got away with singing songs that didn’t actually happen to them. “People try because they would rather it not be personal, but it has to be. If you’re not being honest, then people just leave.” Snider cites Mark Twain as an early influence in how he has chosen to live his life as a troubadour and a wanderer. Twain was a huge fan of travel and it was prevalent in his works. “I liked to travel and I always liked Mark Twain. It seemed like a romantic life. I get to meet so many people. It really is a lucky way to live,” Snider said of his lifestyle. “If you want to be the kind of singer I am, you have got to be on the go. You have got to be looking for things.”
Snider is still very much on the go with tour dates throughout the spring and summer months, including two with John Prine on May 24 and 25 in Appleton and Madison, Wisconsin. Cash Cabin Sessions, Vol 3 is available wherever music is sold. Snider stands as a testament to the notion that you can be what you want to be and you can do what you want to do. He realized early on that this life was the only one for him, and he will continue to roam, write, and be a singer of songs for it is his passion; it is his meditation. He is an artist that is not in it for the money, but for the spiritual rewards that give back unto him.
Todd will also be traveling through the triad and playing in Winston-Salem on March 23rd at the Ramkat.